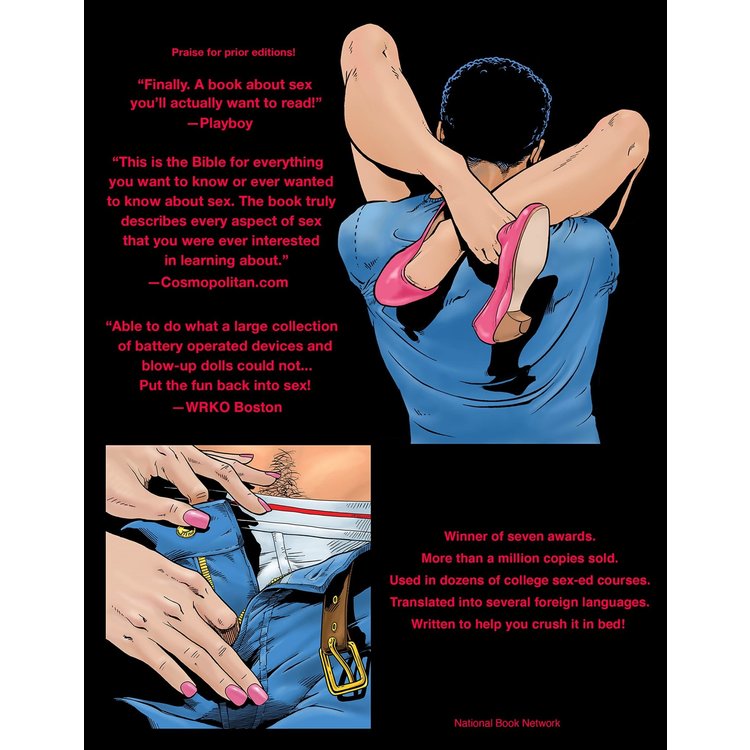 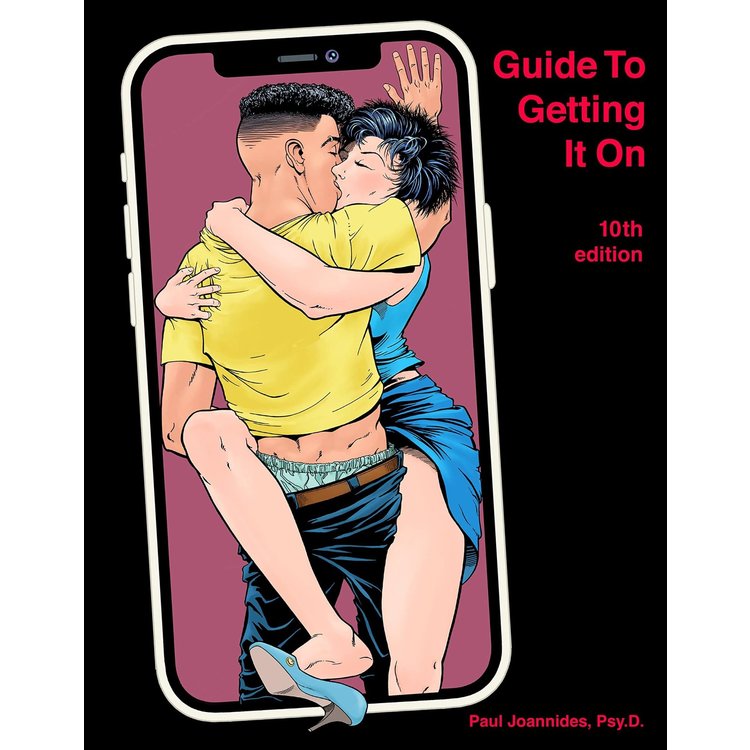 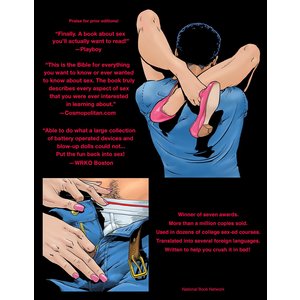 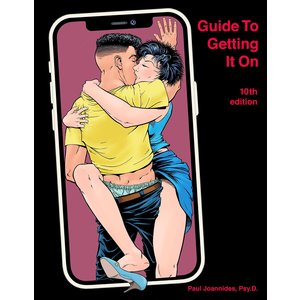 GUIDE TO GETTING IT ON

0 reviews - add your review
Article code P-2038
$21.95
($21.95 Incl. tax)
"You've never read a manual as warm, friendly, liberating, thorough, and potentially sex-life-changing as the Guide To Getting It On Neither had anyone in our office―which may be why our copies keep disappearing." ― Oprah

Few people had heard of Bumble and Hinge when the last edition of the "Guide to Getting It On" went to press four years ago. No one would have guessed that Chaturbate would become the 28th most popular website in the US, or that women in college would pay for their tuition by selling pics and panties on a website called OnlyFans. And good luck to any guy who calls a woman to ask her for a date instead of texting, because she'll probably think he's a stalker. Anyone who says "Why does a book on sex need a new edition?" needs to throw away their flip phone. Today's young adults are the first generation who began watching the most explicit porn in history on their phones in Middle School. They have very different expectations and needs from a book on sex, and those needs are changing as rapidly as technology is changing. There have been hundreds of studies done in the past four years on everything from female orgasms to how semen influences a woman's immune system to not kill sperm. You'll find it all in this new edition of The Guide. And the new chapter on consent will hopefully do a much better job of helping you understand what consent is and isn't than Title IX with its strange little slogans.