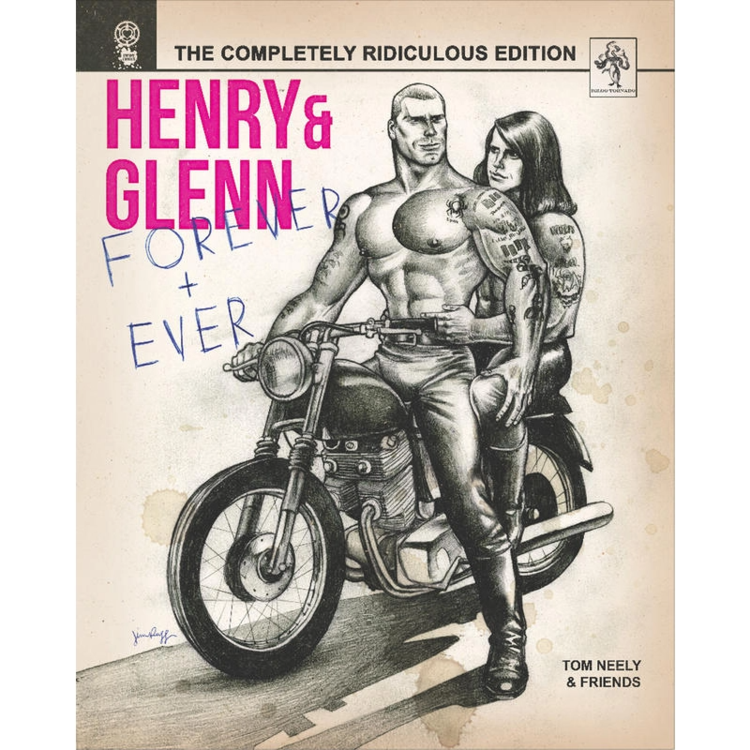 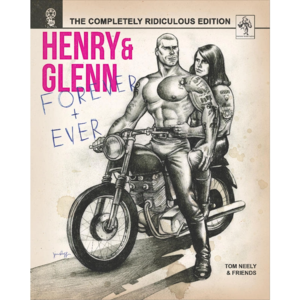 Two men. Two myths. One Legend. The greatest love story ever told has finally been released in graphic novel form. This epic tome features twenty short stories about the domestic life of "Henry" and "Glenn" and sometimes their neighbors "Daryl" and "John." Digging beneath Glenn's bricks in the front yard, Henry uncovers Glenn's mother. Freshly unearthed, she moves in with him and Henry. Glenn's issues come to the surface as she critiques his art, replaces his wardrobe, scrubs their dungeon, and recalls his childhood. The book collects four serialized comics, the trade paperback, the original 6x6" book, and adds 16 never-before-published pages, including new stories, pin-up art, and full-color covers from the original series.