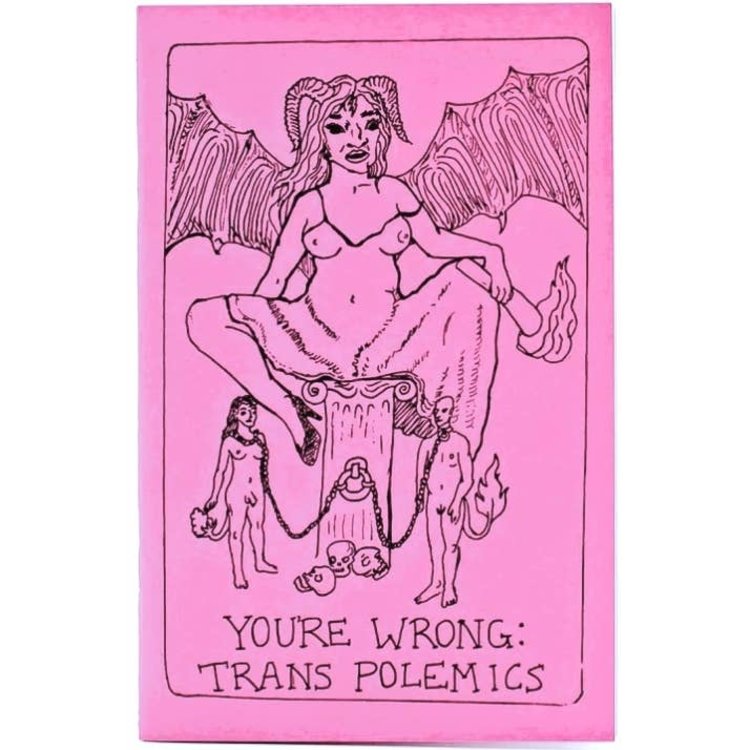 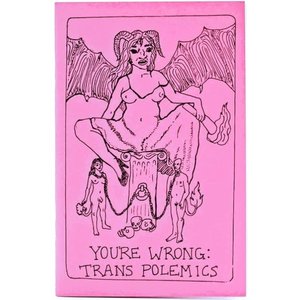 0 reviews - add your review
$6.00
($6.00 Incl. tax)
A long, engaging, deeply smart, letter-style essay that goes far beyond engaging with the ignorance of the day, arguing instead a utopian vision of what society could be if it were free from gendered violence.

An essay written in the form of a letter. The recipient is perhaps a stranger, acquaintance, or public figure who's written an ignorant polemic of their own about transgender people or gender generally, and has received backlash for it and is now complaining that they've been "canceled." The letter is written to an indignant and singular "you," but we all benefit from reading it, as a way to shore up our own arguments against TERFs and as fodder for our own critical thinking. It's long, engaging, deeply smart, and goes far beyond engaging with the ignorance of the day, arguing instead a utopian vision of what society could be if it were free from gendered violence.

0 stars based on 0 reviews
Add your review 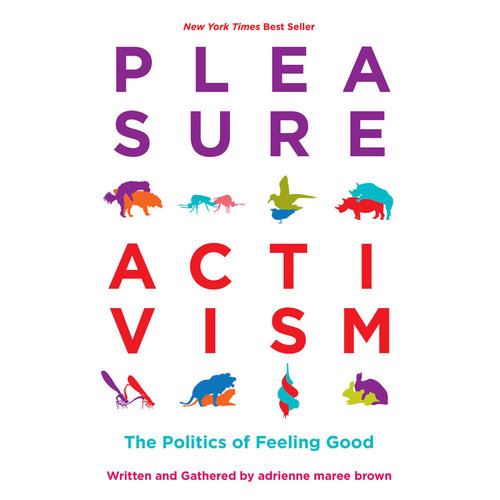 PLEASURE ACTIVISM
Article code 30483
$20.00
($20.00 Incl. tax)
Pleasure Activism is a politics of healing and happiness that explodes the dour myth that changing the world is just another form of work.
Quickview test 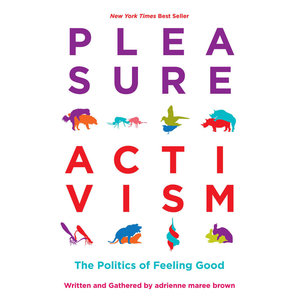 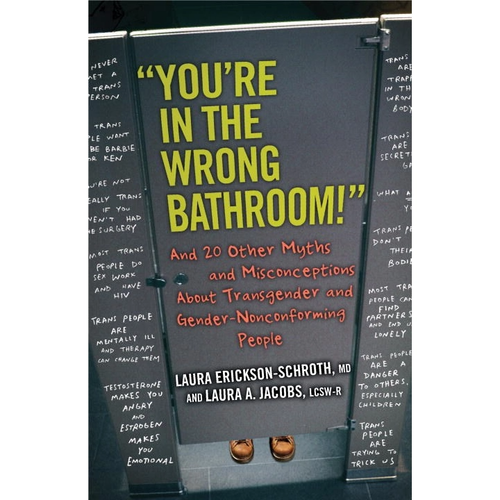 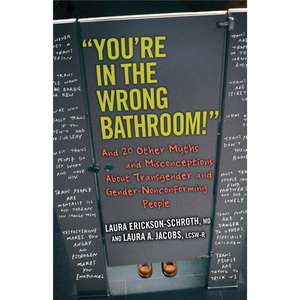 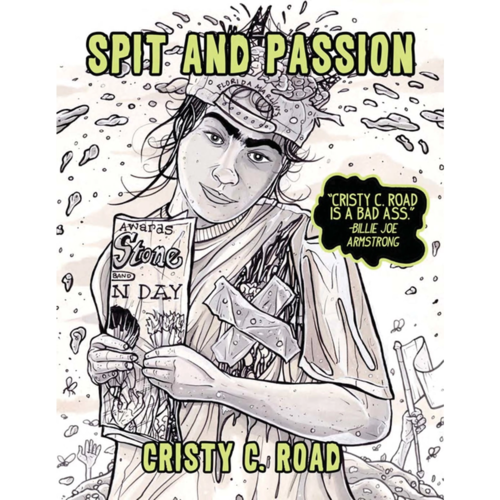 SPIT AND PASSION
$15.95
($15.95 Incl. tax)
Punk writer and illustrator Cristy Road creates her first graphic novel as a variant of her own charming and angst-ridden coming-of-age story.
Quickview test 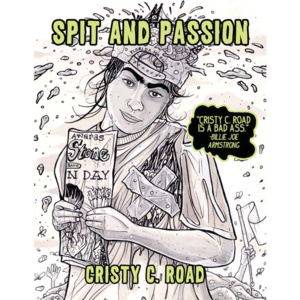 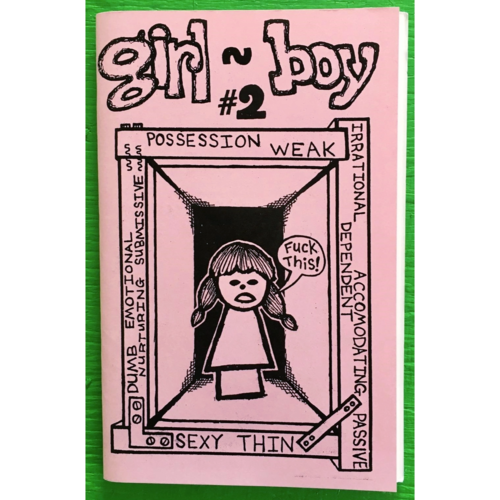 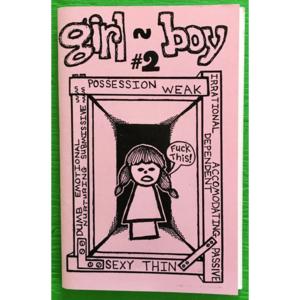 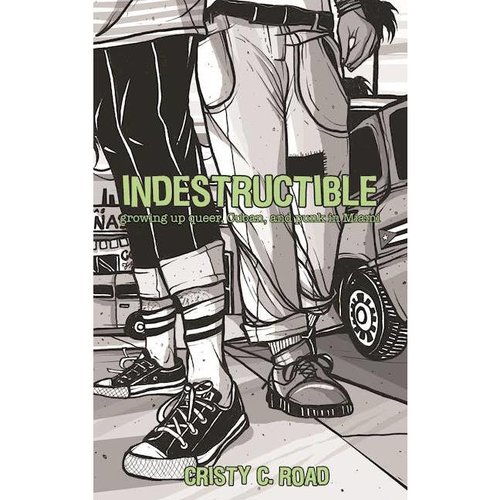 INDESTRUCTIBLE: GROWING UP QUEER, CUBAN, & PUNK IN MIAMI
$9.95
($9.95 Incl. tax)
The voice you wish you'd been allowed at 15, whether you were queer, punk, culturally Cuban or just a teen like the rest of us.
Quickview test 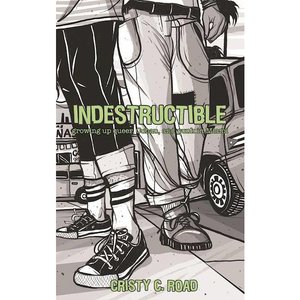 INDESTRUCTIBLE: GROWING UP QUEER, CUBAN, & PUNK IN MIAMI
$9.95
($9.95 Incl. tax)
By using our website, you agree to the use of cookies. These cookies help us understand how customers arrive at and use our site and help us make improvements. Hide this message More on cookies »