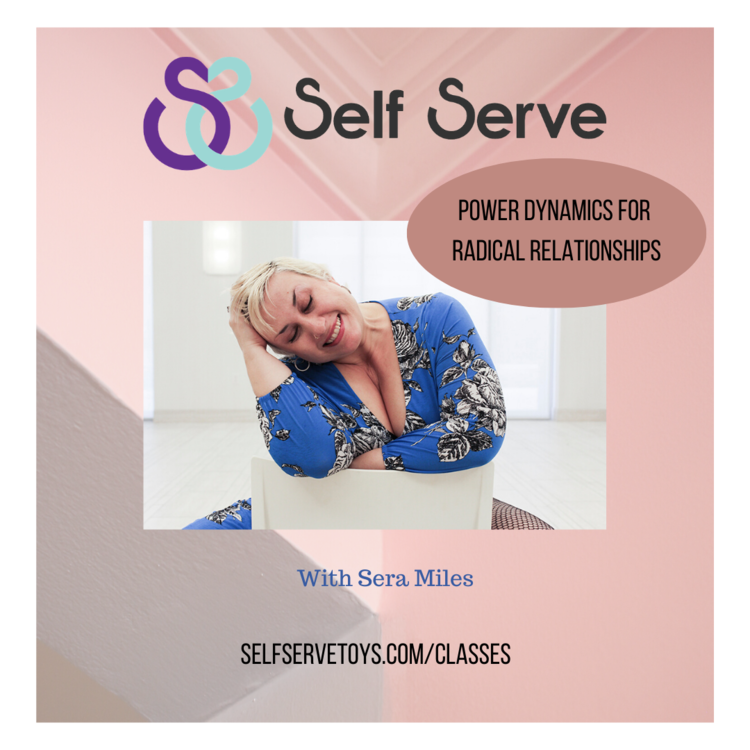 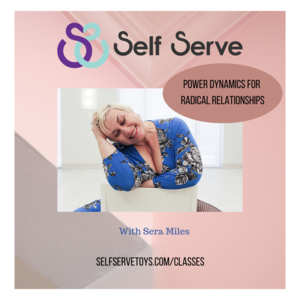 0 reviews - add your review
Article code P-11196
$20.00
($20.00 Incl. tax)
Access Info: This is a recorded virtual class. You will receive your recording within 24 hours of purchase. Our system is not automated. Classes are held on Zoom and most of them have captions in English.

Description
Access Info: This is a recorded virtual class. You will receive your recording within 24 hours of purchase. Our system is not automated. Classes are held on Zoom and most of them have captions in English.
What if we could negotiate all of our relationships from a place of self-truth and self-love? What if we stopped placing dominance on romantic dynamics and embraced the sanctity of each interpersonal connection? What if we believed our needs were valuable and facilitated getting them met? We’d have to be real honest with ourselves about who we are, what we want, and what we’re willing to give. Let’s work on believing we deserve every morsel of what we crave. Let’s develop relationships while consciously questioning the tenets of monogamy and polyamory. Imagine the dynamics you could enjoy, thrive in, and create if you trusted your vision.
Join Sera to uncover ways to stop pretending, to express what you want and risk not only that timeless fear of humiliation and rejection, but also risk actually getting it all, risk feasting at the table of your dreams come true.
Sera Miles is CEO of People Exchanging Power (PEP). Human sexuality courses at the University of New Mexico, Southwestern College, and University of Denver have welcomed her as a guest speaker; she’s presented at Texas Tech, Central New Mexico Community College, DomConLA and DomConNOLA, Beat Me in St Louis, Northwest Leather Celebration, and Behind Closed Doors in Tucson; and taught workshops for various groups and sex shoppes across the United States. In 2016, the Sexual Assault Nurse Examiners (SANE) of New Mexico invited Sera to speak about BDSM at their annual conference, and the following year, Sera served as the BDSM adviser to the New Mexico Strangulation Task Force. Sera has appeared in numerous fetish videos, some so ancient they require a VCR, and she stars in "Bonetown" and "Bonecraft," the world's first pornographic computer games. For six vibrant years, Sera led New Mexico FetLifers, a social networking group she founded, and which produced the conference "Evolution of the Revolution." She co-founded New Mexico's Sex Workers Outreach Project chapter and organized Albuquerque’s events for the International Day to End Violence against Sex Workers (aka Red Umbrella Day) from 2009 to 2015. Sera, by invitation, spoke at the 2018 March for Trans Rights in Albuquerque, which was an honor that she works to be worthy of. The United Court of Sandias bestowed upon Sera the lifetime title, “Inspiration of the Sandias,” and in 2018, she co-chaired UCS’ Year of the Woman committee, where she spear-headed the #periodpositive project, collecting menstruation supplies to help under-served communities, and working to dismantle cultural shame about periods. Sera identifies as a demisexual leather D-type, in addition to the identities of activist, editor, type-A personality, sex worker, and Leo Dragon. Follow Me? Connect w/ me on Twitter, FetLife, &/or Facebook. I am generally NSFW on Twitter. I bounce on & off fb, sometimes of my own accord, other times b/c fb locks me out.

** Our community has provided 3 scholarship tickets for those of us who want to learn but can't afford the class. If you can pay for this class, please do. If you can not, use this discount code at checkout to get a pre-paid ticket. SCT7.30.2020R